Functions:
■ Self-driving model
■ Freewheel function in the train is possible
■ The crane’s superstructure with its boom can be rotated 360°.
■ The crane boom can be raised or lowered.
■ The telescopic boom can be extracted and retracted.
■ The crane hooks can be raised or lowered with a multi stage pulley.
■ The headlamps of the crane’s superstructure and the work lamp on the telescopic boom are switchable.
■ Model with onboard digital decoder and switchable light and sound functions
■ Movable outriggers
■ Barrier wagon with bearing block, counterweight and support pedestals
■ Control by Z21 multiMAUS or Z21 ᴡʟᴀɴMAUS
■ Specially adapted crane control in the Z21 app
■ Control by PS4 controller

Fully functional model of a 6-axle slewing railway crane with moveable telescopic boom. The crane is self-driving but, due to a manually unlockable coupling of the gearbox, can also run along in a train. The crane’s superstructure can be rotated 360 ° and has no rotation limit. All turning and lifting movements can be operated with Soft Start and Stop. It’s a fun way to playfully lift and relocate bridges or lay switches and track yokes. The horizontal boom is perfect when the crane driver operates the crane. The telescopic boom can be wiped and telescoped in any working position, even with load on the crane hook. 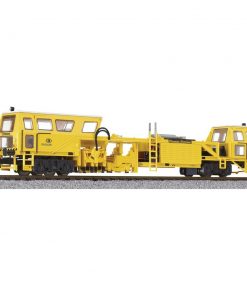 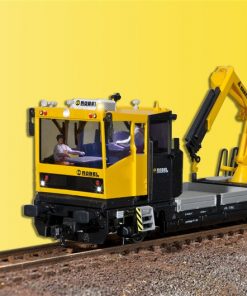 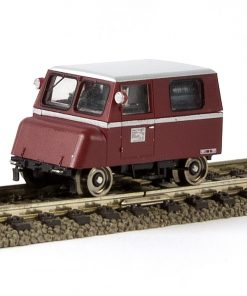 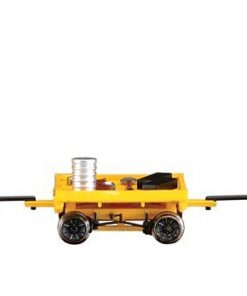 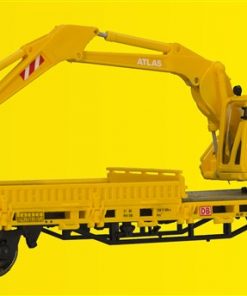 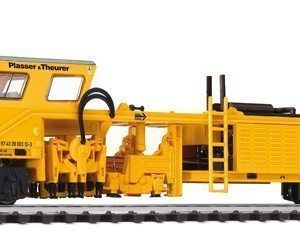 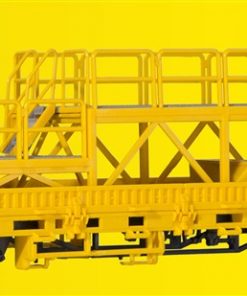 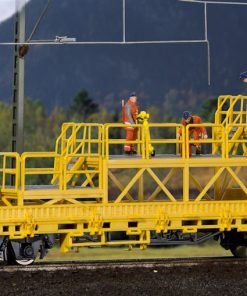