The wagon set is perfect to build a mail train of the Deutsche Bundesbahn.

Earlier in the history of the railways, the postal authorities used the railway already to transport mail. The railway mail wagons were either set individually in passenger trains or added in larger numbers as part of express goods- and freight trains for postal services.
In the post-war period, the mail trains were characterized by the rolling stock of the former Deutsche Reichspost and the train compositions were formed between large main railway stations. Such mail trains consisted of wagons that served, depending on the design of the wagons, for the transport of letters and postal packages. The letter post was not only transported in the postal wagon but already sorted during the journey. Mailings that were already presorted and only had to be distributed at the destination station were transported in boxcars – which were mostly rented by the DB. Sometimes the Deutsche Bundespost used their own wagons. 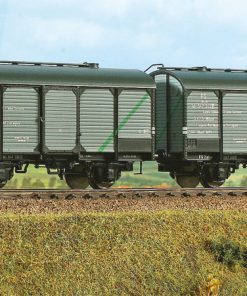 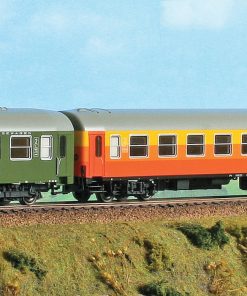 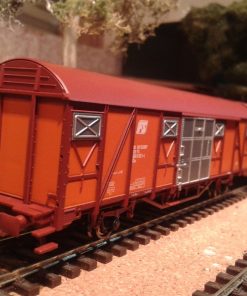 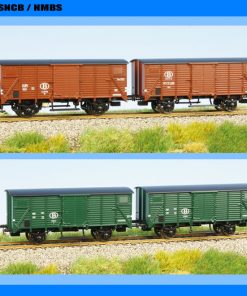 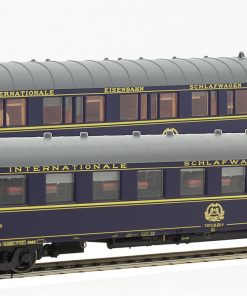 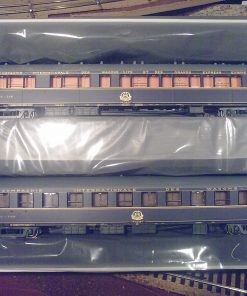 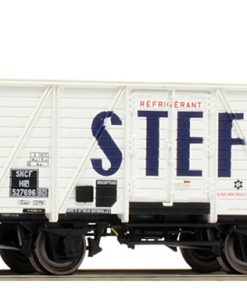