With the standard locomotive programme, the Deutsche Reichsbahn Gesellschaft (DRG) also focused on developing a powerful goods train locomotive. From the locomotive with triplet engine, which was designated as BR 44, the railway company expected to transport goods trains of up to 1.200 t in the low mountain ranges and 600 t on steep ramps. In 1926, the first ten locomotives were delivered and had an axle arrangement of 1’E h3. It was not until 1937, after increasing demands for train support, that this locomotive went into series production and was purchased in large numbers, in various designs.

Until they were replaced by modern diesel and electric locomotives, the class 44 machines formed the backbone of the heavy goods train service throughout Germany.

The photographic paint is an unique paint applied by locomotive factories on special locomotives to achieve a better quality of photographs at that time. It consisted of washable (lime) paint and was only applied for photographic work. 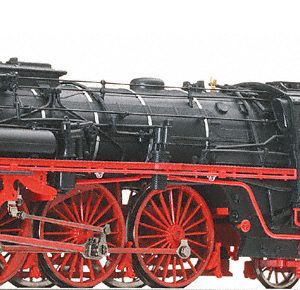 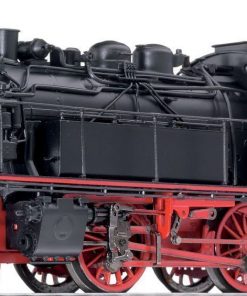 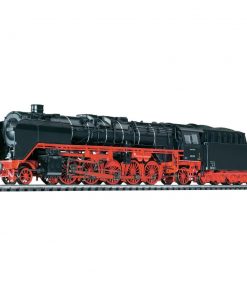 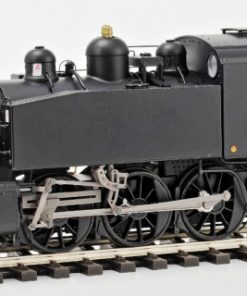 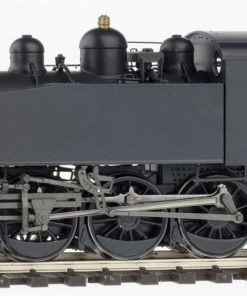 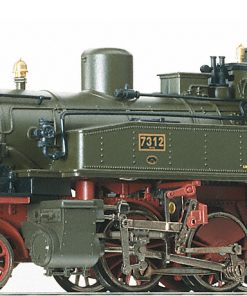 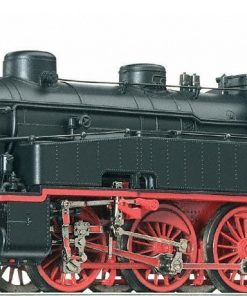 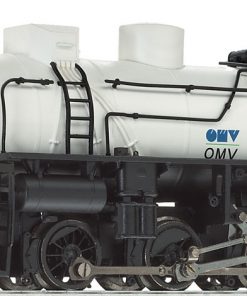