In order to transport the increasingly heavy trains across the Gotthard, the Board of Directors of the Swiss Federal Railways decided to build huge double locomotives. In 1931 the SBB put the Ae 8/14 11801 into service. Not only the technical concept of the Ae 8/14 but also the outer design was mainly based on the Ae 4/7. The monster was able to haul 2000 tons in the plain, tracted 1760 tons on 16 ‰ steep ramps and had a tractive power of 770 t on 26 ‰ mountain ramps. The giant was nearly 34 m long and had a total weight of 247 t.

In 1932 the SBB received one more Ae 8/14 which had the number 11851 and was considered as the successor vehicle of the 11801. Although the locomotive had the same weight and dimensions as the previous model, the power output could be more increased and had even 6070 kW (8250 hp). Instead of the “Buchli” drive, however, the 11851 got the “SLM” universal drive installed which had sixteen traction motors. The “SLM” drive definitely increased the power output but was also extremely loud, prone to failure and uneconomical.

During conversion in the year 1961 the locomotive received new welded driver’s cabs for seated operation similar to those of the new Ae 6/6 locomotives. The 11851 was still operating in this partially modernized design until 1976, and was then taken apart in 1977 in Bellinzona and scrapped in Biasca. 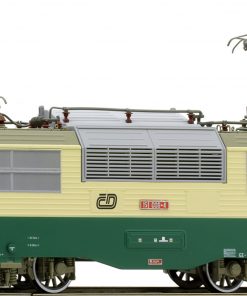 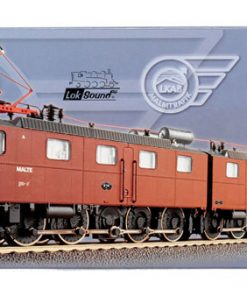 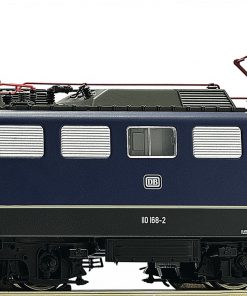 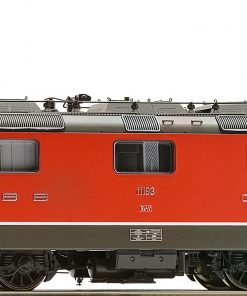 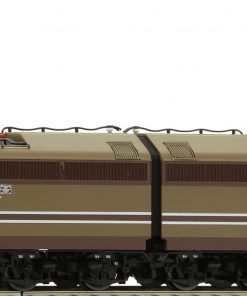 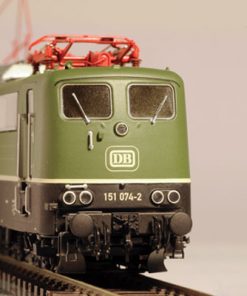 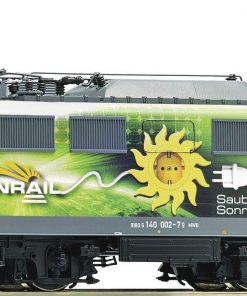 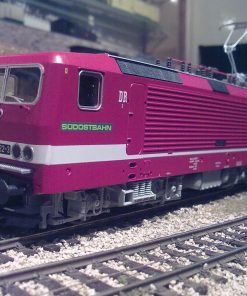 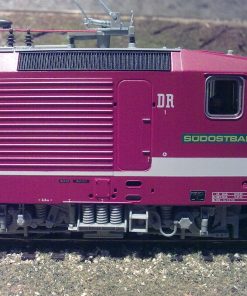