* The model excels with the finest details such as freestanding handles, delicately designed lamp rims and perforated ventilation grilles on top of the roof
* Sound creation in cooperation with the company Leosoundlab

“What if…?”
In 1956, the Deutsche Reichsbahn began development of two diesel locomotives for the 750 mm narrowgauge railway, which were to replace the rapidly ageing IV K. In addition to own developments, they searched also in the Czechoslovakia and in Austria according to diesel locomotives with a track gauge of 750 mm. They found these in Austria in the form of the locomotive series 2095. In 1963, they borrowed the 2095.11 – at the time still a young locomotive – from the ÖBB for a one-month trial and stationed it in Wilsdruff. With its 600 hp, the locomotive not only met the respective line requirements but was also deemed to be very reliable. However, for economic reasons the subsequent purchase of the required 30 locomotives of the 2095 series, which the DR would have classified as the V 60 4801 – 4830 series, never materialised. For the one-month test the locomotive was even repainted in accordance with the DR colour regulations. In addition, four locomotive signs with the number [V 60 4801] were produced at the sign-making workshop in Pockau. 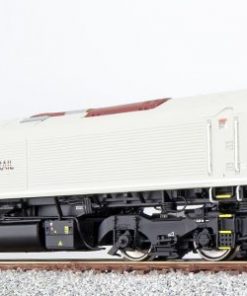 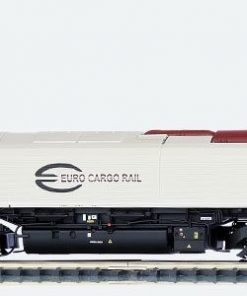 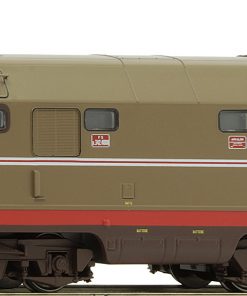 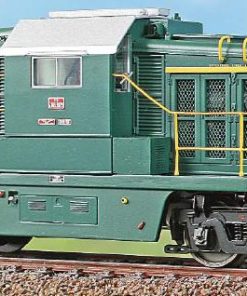 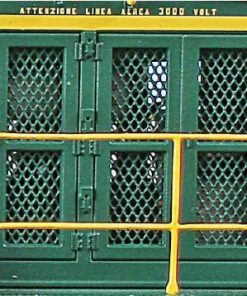 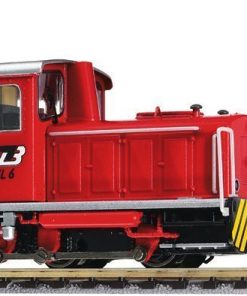 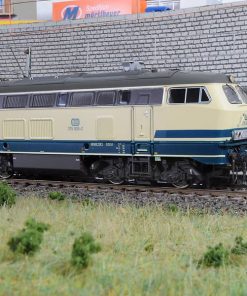 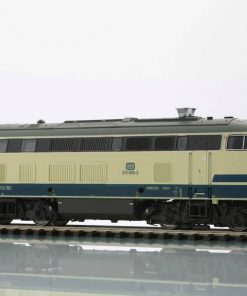 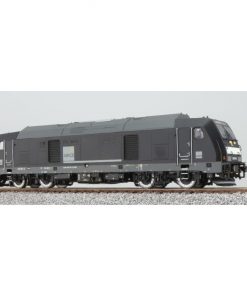 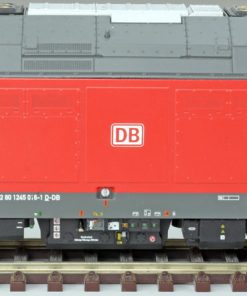 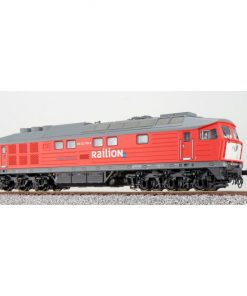 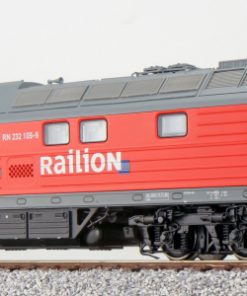