The NSU Prinz 1000 was the five-seater successor model of the Prinz 3 with a body in Chevrolet Corvair-style. It was launched in 1961 and manufactured nearly unmodified until 1973. Since the Prinz 1000 had sporty potential, the Prinz 1000 TT was added in 1965. It featured the 1100 cubic centimeter motor of the NSU type 110 with 55 HP and a maximum speed of 148 km/h. The Herpa model will be released in blue with many printed details. . Item was produced in different colors. Delivered color might deviate from the photo. 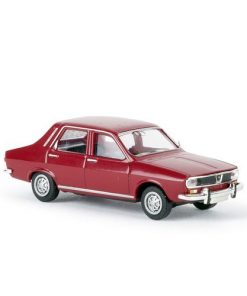 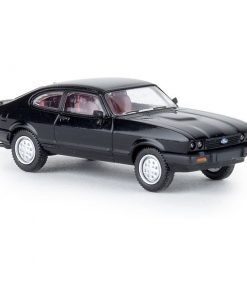 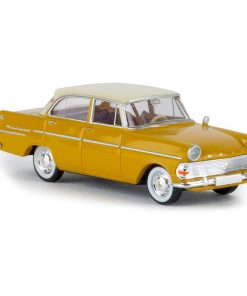 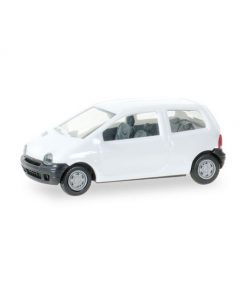 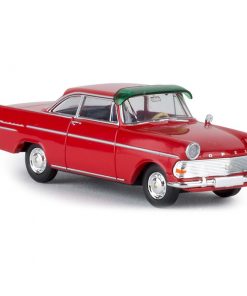 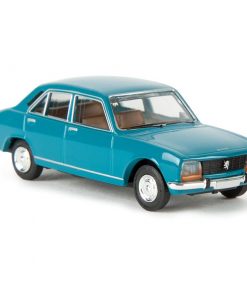 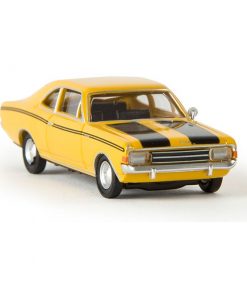